Flipkart looks to 'engage' more users than ever

With a new reality show, the e-commerce platform is ramping up its entertainment offerings to attract users, as online shopping takes a hit due to lockdown.

Walmart-owned Flipkart has launched a stay-at-home reality show 'Entertainer No. 1' on its app under 'Flipkart Originals' vertical.

The e-commerce brand has also launched a digital and TV campaign, featuring Bollywood actor Varun Dhawan, to promote the show. Dhawan, in fact, filmed the ad on a smartphone at his home.

The show is touted as a platform that is "... aimed at giving budding entertainers a platform to stay connected." "The show is curated to cheer up India during this difficult time, and encourage people to bring out their creative best while staying at home," says Prakash Sikaria, vice president - growth & monetisation at Flipkart.

It is the e-commerce giant's third such original offering. The first being 'Backbenchers', a web-based quiz show helmed by director Farah Khan and featuring Bollywood celebrities, followed by 'Zindagi inShort', a collection of extraordinary stories of ordinary people.

This, however, is not the only form of entertainment that you can enjoy on the Flipkart app. In addition to these originals, you can also watch TV shows and movies, play games, and scroll through a rich feed of engaging content, including quizzes, GIFs, polls, images, videos, and stories called 'Flipkart Ideas'.

Following the launch of its video platform in August 2019, the e-commerce giant, in October 2019, launched 'Flipkart Video Originals'.

Walmart, the American retail giant, acquired Flipkart for $16 billion in 2018. As per India Brand Equity Foundation, the e-commerce market in India is expected to reach $200 billion by 2027 from $39 billion at the end of 2017.

Why did Flipkart choose to diversify from its main offering of online shopping and foray into the entertainment space? Says Sikaria, "We believe that it is on us to develop the solutions that will help bring the next 200 million shoppers online, as we become a daily destination for them. When we launched 'Flipkart Video' last year, our role was to onboard new customers, who are not necessarily new to the internet, but are new to e-commerce." 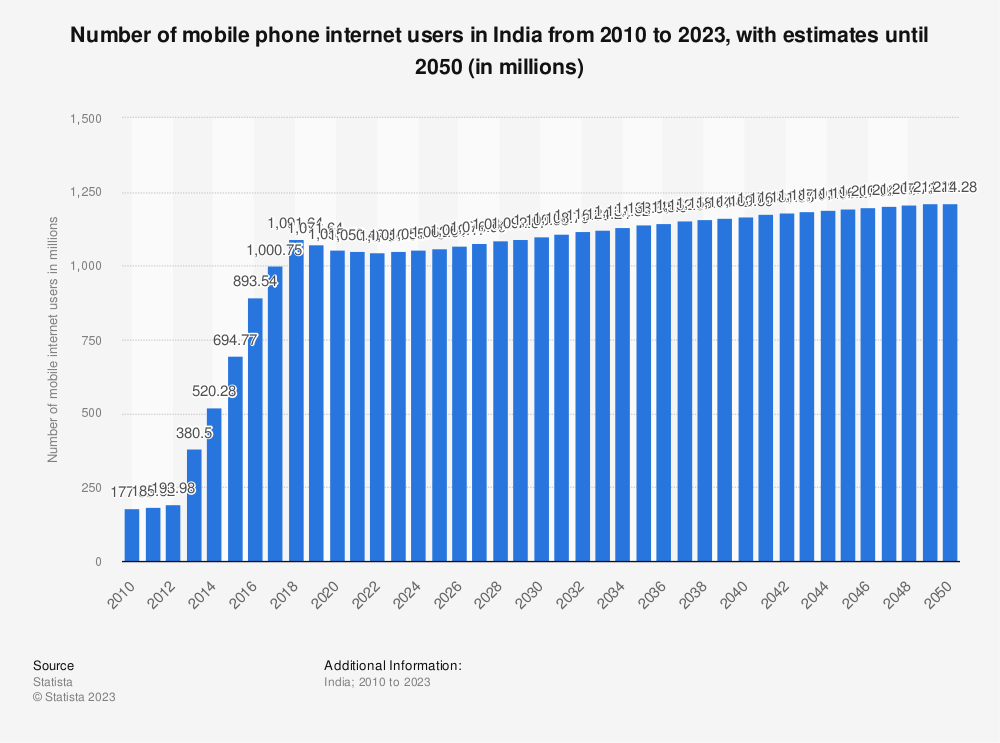 India's mobile usage has surged after Reliance Jio, a cellular network, made its debut in 2016 and offered free data, compelling other networks to slash their prices. Statista, a leading provider of market and consumer data, puts the number of mobile internet users in India at 448.20 million in 2020. It is projected to grow to 500.90 million by 2023.

This an enviable pie of consumers that Flipkart wishes to capture, and what better way to do so than free entertainment, unlike other OTT players, which have resorted to some form of paywall.

Mobile is an important device here, and as Sikaria says, "Our research revealed the promising opportunity that lies in creating content that is optimised for mobile viewing. A vast majority of the content available today is made for streaming on large screens. At Flipkart, we identified that smartphones will be the primary source for entertainment going forward, and we saw an opportunity to fill the existing gap. Addressing the current need for positive entertainment, we launched 'Entertainer No. 1'."

With the outbreak of Coronavirus, and the subsequent nationwide lockdown initiated on March 25, 2020, online shopping has taken a hit. With the lockdown now being extended to May 3, and e-commerce players permitted to only deliver essential goods, it seems to have become paramount for them to have customers use/visit their app, and stay engaged with the offerings.

Engagement seems to have become the hottest metric in the online retail space right now.

And, by the looks of it, Flipkart is ready. "In the past six months, since its launch, 'Flipkart Video' has seen immense adoption. Today, we have a huge library of content that includes movies, reality shows, news and our original content. Our focus through 'Flipkart Video Originals' will be to give people access to a variety of content and also provide them a platform to create their own content," says Sikaria.

"We are committed to developing solutions that will help bring the next generation of shoppers online, as we become a daily destination for them. In the months to come, we will continue to work with the best creators in the industry, to bring forth first-of-its-kind content, as we explore multiple genres and languages. Through our collaborations, we look forward to offering more diverse and interactive content," he signs off.

Stuck with an advertising agency and looking to change? Let afaqs! marketplace assist you
Have news to share? Write to us atnewsteam@afaqs.com
FlipkartVarun DhawanPrakash SikariaLockdownFlipkart videocoronavirusCOVID - 19
SUBSCRIBE TO OUR NEWSLETTER
Get daily news and analysis on advertising, marketing and media.